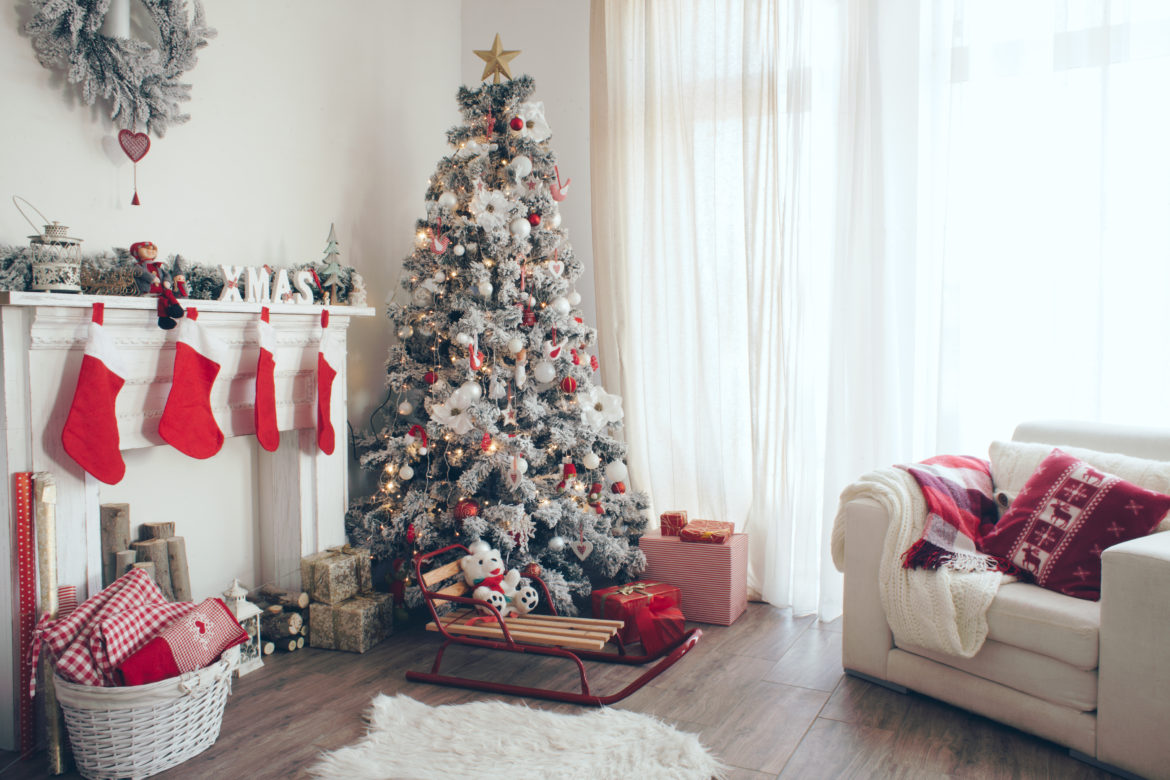 If you’re a chronic Christmas celebrant who has probably amassed a good number of red roses and gifts belt to your name over the years, then you must have heard of the word “Epiphany.” Very few people know what this word means, and that’s why today, we will not only be looking at when Epiphany starts, the significance of Epiphany, the meaning, but also which set of Christians do observe this periodic event that is often associated with Christmas. So, if you’re in this with me, let’s get started!

Epiphany is often celebrated precisely 12 days after Christmas. That is, either on the 6th of January or for some Orthodox Churches who have their Christmas on the 7th of January, their Epiphany often falls on the 19th of January.

Epiphany is mostly the period when Christians get together, to remind themselves of the good deeds that the biblical three wise men did, by bringing gifts to baby Jesus. Also, Epiphany is the period when some congregations(churches) choose to remember Jesus’ baptism by John the Baptist, when he(Jesus) was 30 years old before commencing on his gospel mission.

Epiphany means ‘revelation.’ And it was during Jesus’ baptism and when the wise men visited him at the manger that he revealed himself to humanity. This is why most churches use Epiphany to celebrate these two significant events in the bible. His birth, and baptism.

Orthodox Christians and Catholics mostly celebrate Epiphany. In Spain especially, Epiphany is a vast and vital festival which is often known as ‘The festival of the Three Magic Kings’ – ‘Fiesta de Los tres Reyes Mages.’ And these usually happen when Spanish kids, mostly the Catholic ones, have all gotten their Christmas gifts, just as it was presented to baby Jesus by the three wise men. As a tradition in Spain, on Epiphany morning, you can go to any local bakers, and purchase “Roscoe”, a unique Spanish cake/pastry which often has a ring-shaped roll. Usually, they are mostly filled with chocolate or cream and designed using a paper crown.

So, if you never knew what Epiphany was, I bet you do now. However, you must be aware that it isn’t a significant event practiced all over the world by every Christian. Instead, it mostly observed by the Catholics and some orthodox churches, and mostly practiced in the country of Spain.

You can read more about Christmas here