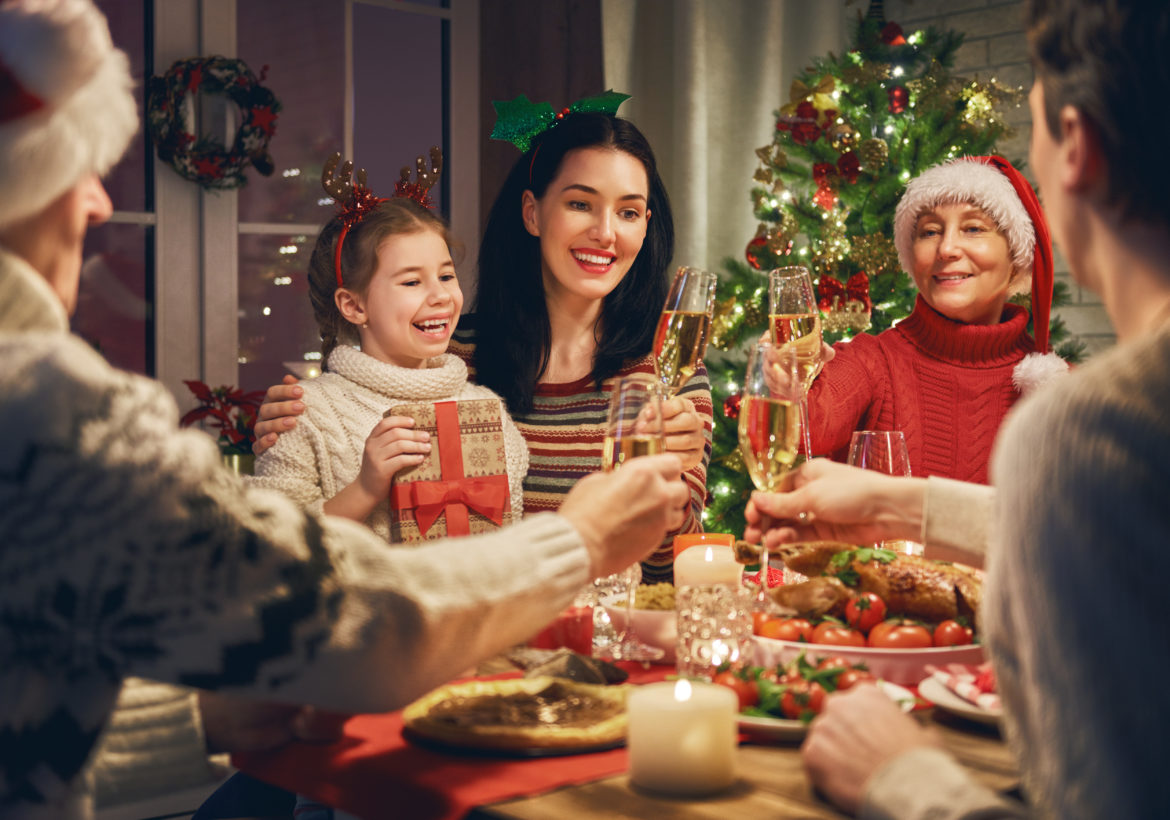 For those with kids who believe in Santa, chances you have heard of Elf on the Shelf. This is a popular option for those who are wanting to make the spirit of Christmas last throughout the entire month. The idea is that this magical elf sits on the shelf and monitors your kids to make sure that they are being good. However, at night they come to life and they often get into a bit of mischief. For kids it is great fun, for parents, it adds another element to their Christmas. And it can be hard to decide what ‘bad’ thing your elf should do at night. Here is a list of a few ideas that you can run with that may actually help you out in the long run!

While the elf on the shelf is a pain for many parents, it is just one way to add to the magic of the season.

Read about the Magic of Christmas here